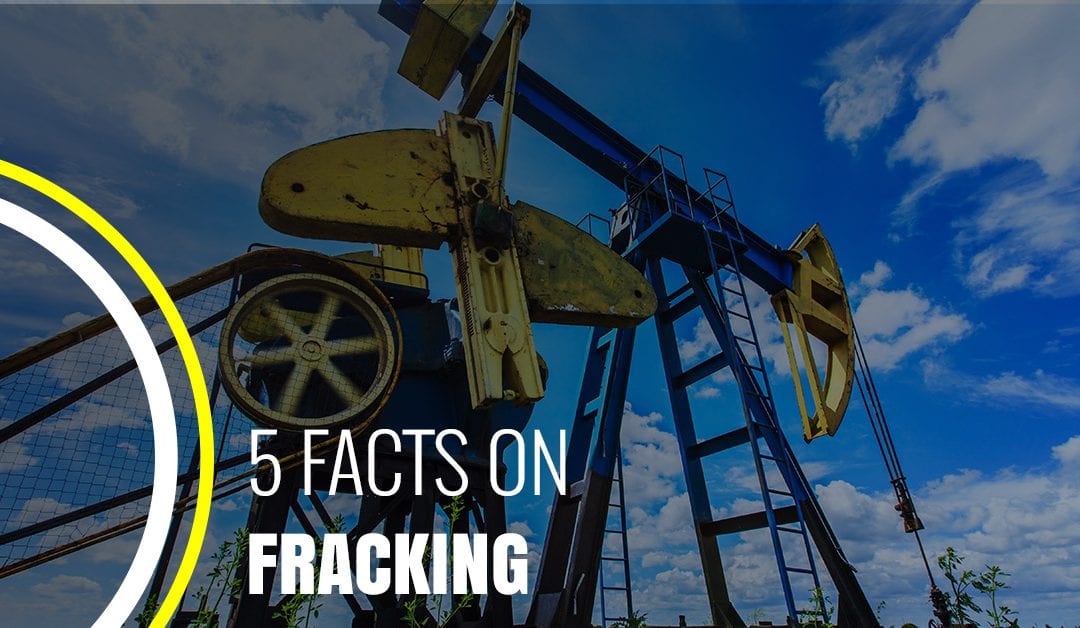 With so much information — and disinformation — out there, it’s not always easy to get the facts straight on fracking.

Fracking is one of those things that people on both sides of the argument are incredibly passionate about. On one side, environmentalists decry fracking as one of the worst threats the environment has to face today, and on the other side, shareholders and people in the fracking industry point to the abundance of cheap, clean natural gas that fracking creates. Like everything else though, the truth lies somewhere in the middle, and the experts at Well Water Solutions and Rentals are here to help you find it. Here are five need-to-know facts on fracking: 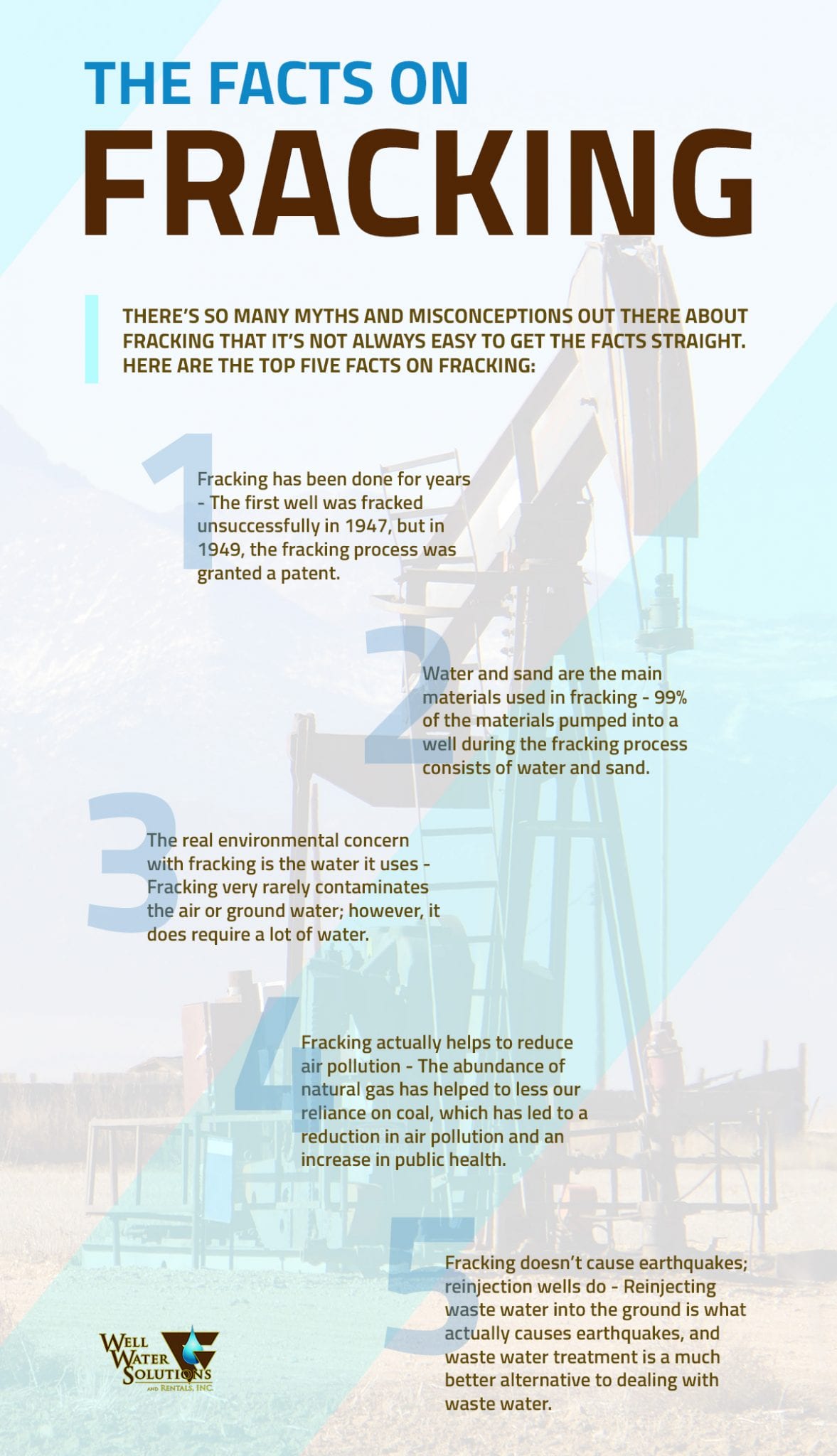 #1. Fracking has been done for years.

Fracking is more common than it used to be, and the hype around it is also more common, but that doesn’t mean that it’s a new thing. In fact, hydraulic fracturing has been done for years, with the first fracking experiment being done in 1947. Though the first experiment wasn’t a successful one, a patent was granted for the process in 1949.

#2. Water and sand are the main materials used in fracking.

Many of the environmental concerns about fracking surround chemical contamination from frac ponds to groundwater and air. But, the reality is that hydraulic fracturing actually uses a very small percent of chemicals. More than 99 percent of what is pumped into a fracking well is just water and sand.

#3. The real environmental concern with fracking is the water it uses.

As we mentioned, fracking doesn’t exactly use the chemical cocktail that people believe it does, and therefore, contamination of air and groundwater isn’t as much of a concern as previously thought. However, one thing that’s undeniable is that fracking requires a lot of water, and one great way to minimize your water needs on a frac site is with waste water treatment. 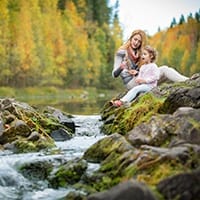 Some of the biggest critics of fracking claim that relying on yet another fossil fuel is a step in the wrong direction. And, while yes, natural gas is a fossil fuel, it also burns much cleaner than oil and other traditional forms of energy, which means that fracking for natural gas could actually end up helping the environment more than hurting it. Undoubtedly, burning natural gas instead of coal helps to reduce air pollution and benefits public health.

A lot of people point to the many earthquakes that now plague Oklahoma as a reason to ban fracking, but the fracking itself doesn’t cause earthquakes. The real cause of those earthquakes is reinjecting waste water back into the ground, and this can be resolved with the right water treatment process.

At Well Water Solutions and Rentals, we offer expert fracking solutions, like waste water treatment and above ground storage tanks, to help you overcome the many challenges and become a more profitable fracking company. Learn more about our one-of-a-kind solutions and contact us today to get started.