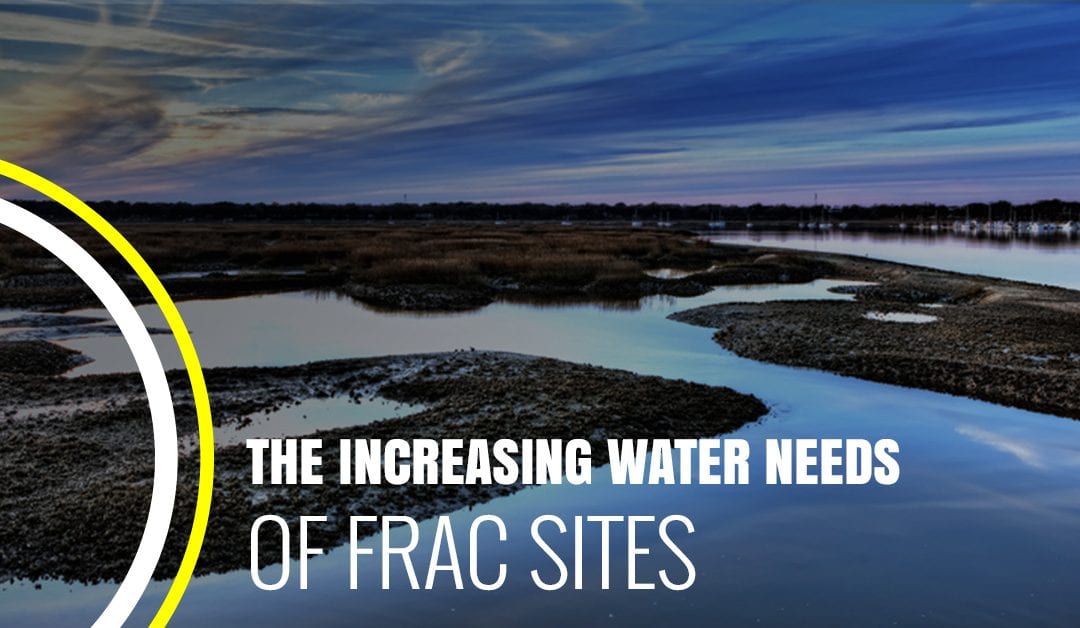 It’s no secret that hydraulic fracturing requires a lot of water — two to eight million gallons for a single well, in fact — but the industry has always been able to point to other industries that require even more water. Agriculture and landscaping are two of the biggest industries for water use, and the amount of water used in these industries doesn’t even compare to the water used in fracking. At one point, fracking only used about 1 percent of the nationwide industrial water use, but with the rise in water use throughout the industry, that number has almost certainly increased.

A recent study from Duke University’s Nicholas School of the Environment and published in the journal, ScienceAdvances, has found that the water required an individual well rose by 770 percent between the years 2011 and 2016. In addition to the increased water use, the study also found that there was also an increase in the water-use intensity. Furthermore, it was found that volumes of wastewater increased by 1,440 percent!

Breaking Down Water Use by the Region

Although the study found that, on average, there was a 770 percent increase in water usage per well, some regions fared better than others:

The future of fracking depends on an alternative water solution. 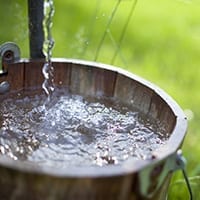 In addition to measuring the current water use in the fracking industry, researchers at Duke University also looked ahead at the future of fracking and estimated that the water use will multiply 50-fold by 2030. The authors wrote, “The steady increase of the water footprint of hydraulic fracturing with time implies that future unconventional oil and gas operations will require larger volumes of water for hydraulic fracturing, which will result in larger produced oil and gas wastewater volumes…”

Let us help you find an alternative solution with waste water treatment.

The water required for hydraulic fracturing isn’t going down unless we, as an industry, take a step back and find better, more productive ways to deal with waste water. Luckily, with waste water treatment from Well Water Solutions and Rentals, you’ll be able to reuse even the dirtiest flow back and produced water. To learn more about how our solutions can help you save water — and money — make sure that you stay tuned for our next blog. And, if you’re interested in our state-of-the-art above ground tanks, contact us today to learn more and to get started!