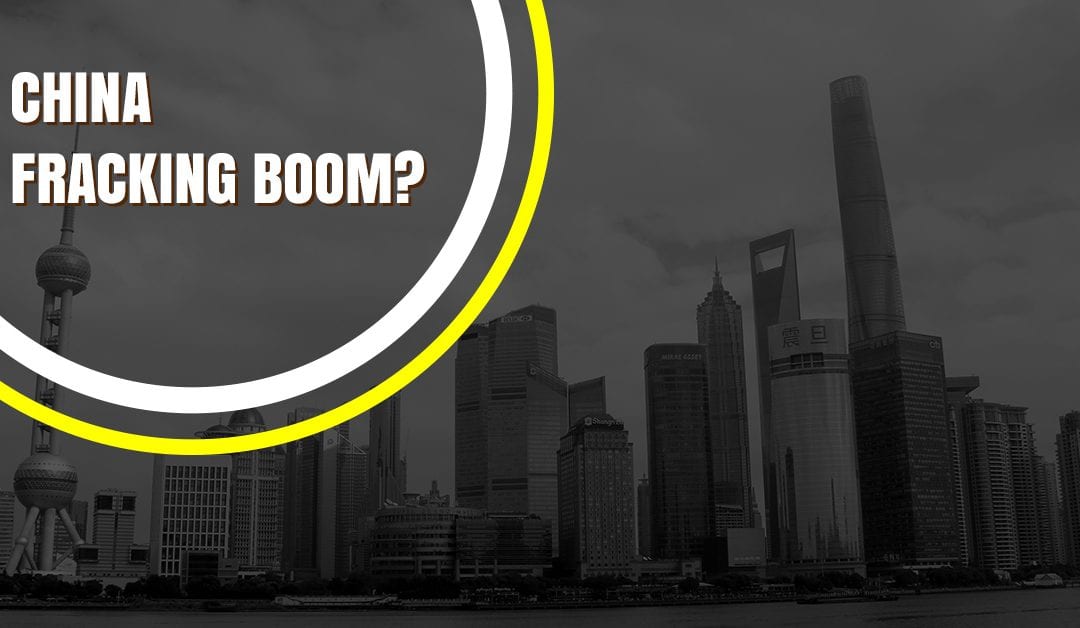 We understand that our readers, and especially our clients, are all found within North America, but with other countries investing in their natural gas drilling and extraction, it’s important to know what the global hydraulic fracturing industry looks like. Recently, there have been a lot of questions about China. How are trade relations going to change or not? Will outsourcing labor continue to give China an economic advantage? How is China going to keep up with its growing energy demands? Because of the large population and sheer economic weight that China carries in the global community, they’re definitely a country to watch as they move forward on many different hot topic issues, including fracking.

We’ve spent some time on the blog talking about how hard the United States, and several other countries, have worked to achieve energy independence. This means that these countries are no longer reliant on other countries for oil, natural gas, or other energy sources. They are able to make enough for their own country’s needs. Unfortunately, or fortunately for everyone else, China relies on the global economy for over 70 percent of their energy and oil needs. With natural gas fully on everyone’s radar, China is expected to invest big in natural gas in the coming years. In fact, they recently forced Beijing to fully switch over to natural gas power plants in order to power the entire city in a move that is the first of many to come. China current uses natural gas for just six percent of their energy needs and aim to up that to 10 percent by the year 2020.

What does that mean for everyone else?

Because China is such a large importer of oil and natural gas, China increasing its own energy production within its own borders could be slightly problematic for many countries, including the United States. China is the current largest foreign buyer of oil produced in the United States. As China pushes for energy independence, they will be less inclined to buy the surplus of oil and natural gas that is produced in North America. While there are other countries looking to purchase energy producing goods, not many have the buying power and volume that can be found with China. In the same respect, China is, by no means, close to energy independence. While fracking has increased by over 50 percent over the last year, they still struggle to produced in the difficult shale fields found in the country, meaning energy independence is still down a long road for them. It will be important to keep an eye on China, as their economy continues to grow and consume more energy, as any large changes in energy policy will affect trade and oil and gas production around the world.

Here at Well Water Solutions, we’re partners for fracking operations across North America and can provide you with all of your wastewater management needs, from fracking pond alternatives to wastewater treatment. Contact us for more information about our products and services today.