The Economic Ramifications of Fracking 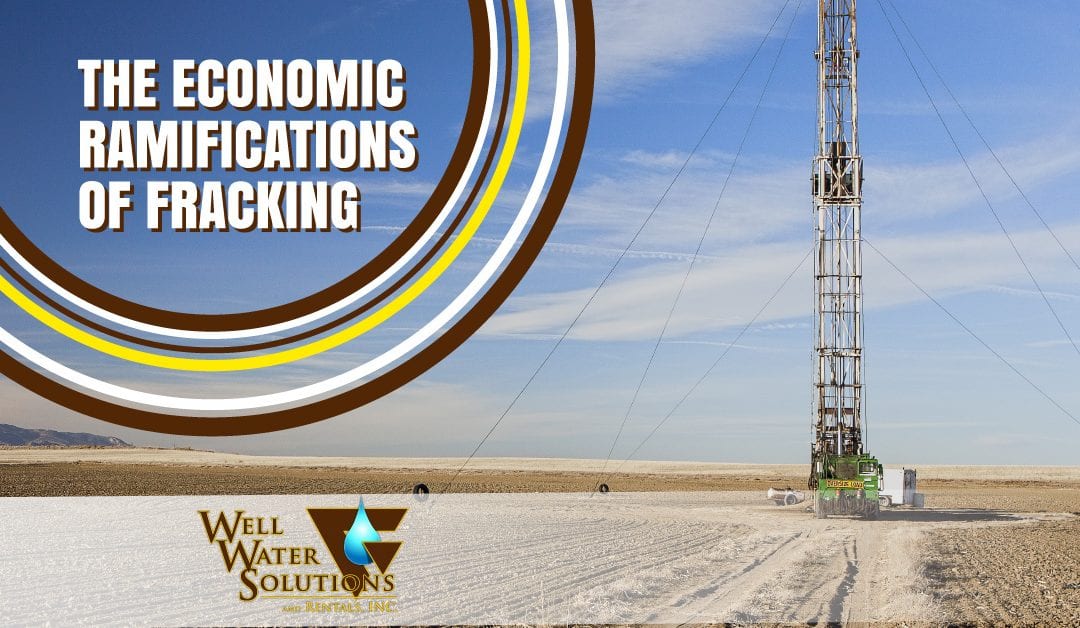 In our blog Putting Money Back into Households, we touched on the variety of ways that fracking can help to free up an additional $1000 per household across the nation per year due to overall lower energy and fuel costs. But there is a fine line in the fracking industry right now between collecting too much natural gas which then outpaces current demand, and having enough to continue to keep natural gas as an affordable energy solution. So what does this all mean for the fracking industry?

With continual growth in the fracking industry and very little slowdown in sight, demand in the United States and Canada will probably not keep up at the same rate in which the industry is growing. But that may not necessarily be a problem that has to be considered anytime soon. For the first time in over 60 years, the United States is slated to become a net exporter of natural gas starting in 2018 based on estimates by the Energy Information Administration (EIA). The market for natural gas outside of North America is exceptionally high and there is a market for it all across the Middle East and in Mexico, with growing markets in other countries as well.

If there wasn’t a growing need for natural gas, and fracking in general, outside of North America, there would be some massive economic ramifications.

The fracking industry employs millions of individuals with projections of having over 14.8 million jobs in the industry in the United States by 2022. If the industry wasn’t able to grow and there was no demand at all for natural gas, many people would end up out of work according to the U.S. Chamber of Commerce. Think about how many people are truly involved in the natural gas industry. It’s everything from site operators to fracking pond alternative manufacturers to individuals in the transportation industry. In addition to the millions of jobs that could be lost if the fracking industry doesn’t remain at the forefront of the energy industry.

The energy industry as a whole has made a commitment to natural gas moving forward. With a variety of coal power plants closing or in the process of being phased out in favor of natural gas for a large portion of energy production, there is little to truly worry about on that front. This is important for Americans because currently natural gas is cheap. This makes many things much more affordable than if natural gas production was exceptionally low. This also makes energy affordable for a large amount of the North American population. Low energy costs are distributed throughout all of society through reduced rates on goods and services, because it takes less overhead costs in order to produce products or keep the doors open for services.

Whether some people like it or not, fracking is strongly tied to the current economy and has a great impact, not just in North America, but also worldwide. It’s a feasible path forward to help job growth and the overall economy, especially in the energy sector, so there is no turning back now.