Natural Gas Exports are Key for the United States 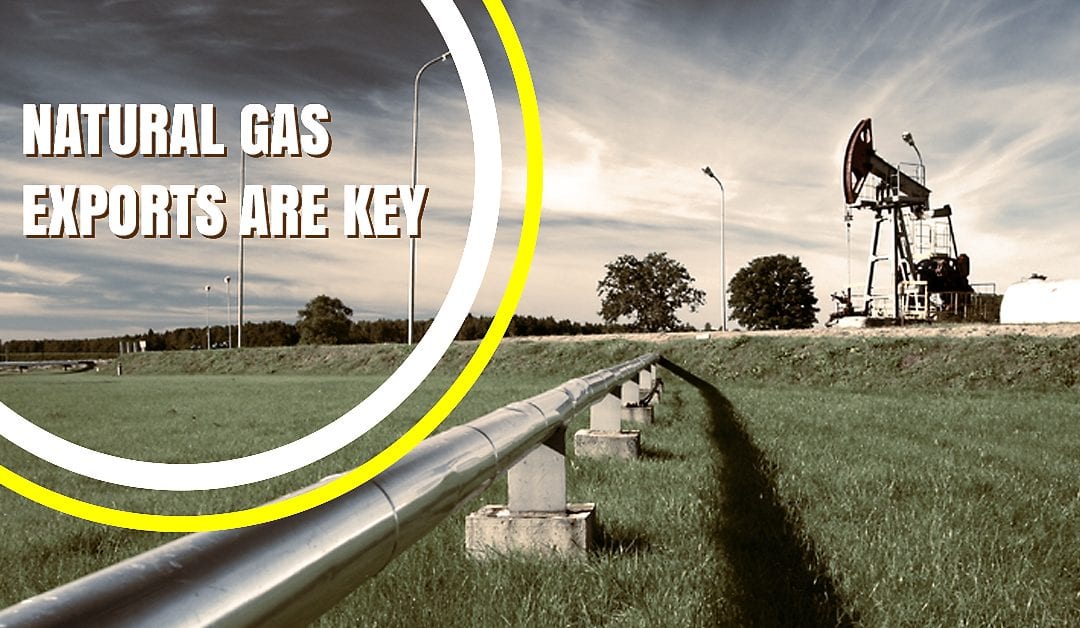 Americans aren’t the only ones benefiting from domestic natural gas production. In fact, the United States is quickly approaching a critical tipping point for natural gas production and exports that has never before been seen in the industry. Due to the energy needs across America, the United States does import some natural gas, as well as export some to neighboring countries such as Canada and Mexico. But for the first time ever, in Q2 of the current fiscal year, exports of natural gas will exceed imports.

If you look at countries across the world that both produce and consume energy, the United States ranks number four behind China, Japan, and India for a top net energy consumers worldwide. In fact, overall, the United States imports more types of energy products than we export, but that’s soon to change with natural gas.

With Mexico’s ever growing infrastructure, their need for fuel to power their energy plants keeps growing as well. According to Forbes, “Although Mexico is one of the world’s top 20 natural gas producers, in recent years demand there has jumped well ahead of the country’s domestic production. As a result, Mexico has become the most important foreign destination for U.S. natural gas. In 2010, Mexico imported 0.9 billion cubic feet per day (Bcf/d) of natural gas from the U.S. By the end of 2016 that had grown to more than 4 Bcf/d, which is over 5 percent of daily U.S. natural gas production.” Natural gas is unique as an export and has to be moved to the destination in very specific manners. The most common way that natural gas is exported into Mexico is through pipelines that run over the border. Creating the structure for exporting is key to making sure that natural gas becomes and remains a net export for the United States.

As we’ve talked about previously, there are many different changes happening to the energy sector over the next year and beyond. This includes a growing fracking industry. To meet both national energy demand and to meet the growing exports, the fracking industry will continue to grow. This means that building out more sites and having access to good equipment, like the fracking pond alternative available from Well Water Solutions, will become even more critical to keep up with the many energy needs.

With the growth in the Barnett, Marcellus, and Bakken shale fields due to advancement in technology, the fracking industry is poised to boom even further. If you’re a company that invest in fracking or owns and runs frac sites, it’s time to invest and grow. Improving and expanding current sites, as well as starting new wells, will help to grow businesses. When you’re ready, turn to Well Water Solutions for your fracking pond alternatives that are affordable and of high quality. You’re site will reap the benefits from working with Well Water Solutions. Contact us today for more information.