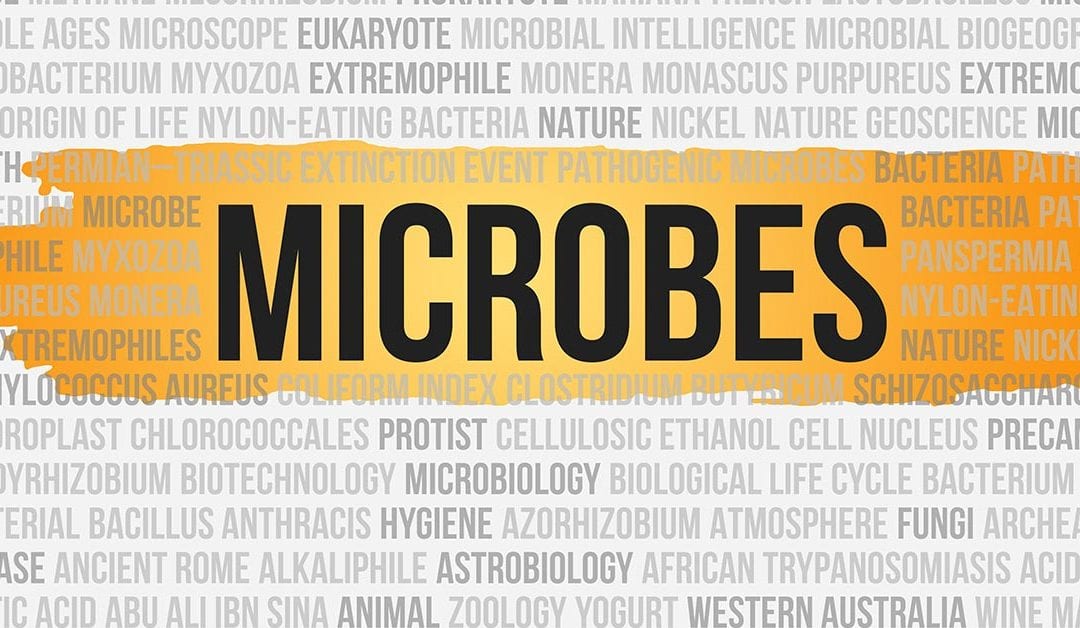 When you think about hydraulic fracturing and the depths, pressure, heat, and other factors that create a hostile environment a mile and a half below the Earth’s surface, you may think that there is no way for life to survive. But as always, life wills out.

A study conducted by the University of Ohio examined fracking fluid at two different wells before it was forced down into the well. They then took samples of the flowback and formation water at various intervals over the course of a year, before the liquid was moved into fracking pond alternatives, in order to determine what natural components were present a mile and a half underground.

To many scientists’ surprise, the results of this study went beyond what anyone in the scientific community could have expected. Fracking wells create their own unique ecosystem of up to 31 different microbes. Each microbe found could stand up to the high salinity levels of the brine in fracking fluid and the many other struggles that come with surviving under such harsh conditions. One of the microbe species found was completely unique to frack wells and has not been found anywhere else in the world to date.

One question that came up during this study was, how could microbes survive for up to 300 days in a relatively closed circuit ecosystem? The scientists working on the research project suggested that the sucrose and ethylene glycol that is present in the fracking fluid was enough to jump start and fuel the microbes, but once the sugars ran out, they had to eat something. Two different suggestions were put forth for how the ecosystem could survive up to 300 days:

The researchers did note that there is a possibility that many of the microbes could originate from either the fracking ponds that the water is being drawn from initially or also, they could be released from the shale as the rock is broken up. More research needs to be done to fully understand the origin of these new bacteria species and to understand how this new ecosystem can affect fracking equipment over longer periods of time. Hopefully, research like this can help improve the effectiveness, efficiency, and understand of the fracking industry as it continues to grow over the next decade.